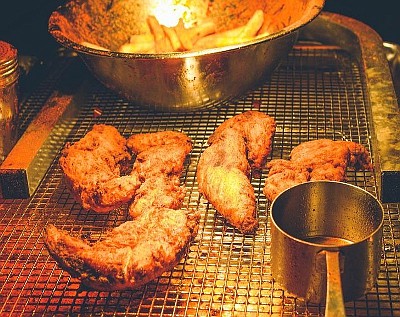 Canady’s got experience in franchising. She previously served as president of international and chief development officer of Blaze Pizza LLC, a Pasadena pizza concept she helped grow from one to 350 locations and $400 million in revenue. Canady, prior to Blaze, served as director of franchise sales for Buffalo Wild Wings.

Dave’s Hot Chicken has big growth ahead of it, with the company saying it has more than 150 franchise commitments for the U.S. struck in less than a year. It currently has locations in Los Angeles, North Hollywood and San Diego.