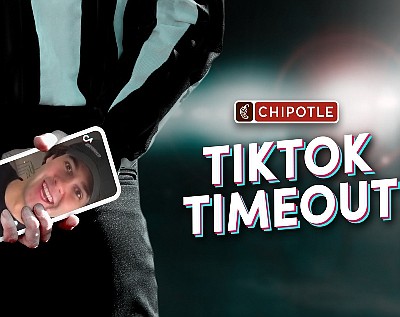 Chipotle to enlist TikTok influencers for campaign during Super Bowl.

Newport Beach-based Chipotle Mexican Grill Inc. (NYSE: CMG) is ramping up its TikTok marketing strategy for the day of the Big Game.

The restaurant operator said it plans to work with a number of influencers on social media app TikTok to promote Chipotle to followers during the Super Bowl timeouts. The marketing play is part of the launch of the company’s free Sunday deliveries promotion in February.

Chipotle had a recent market cap of $24 billion and has more than 2,500 locations.