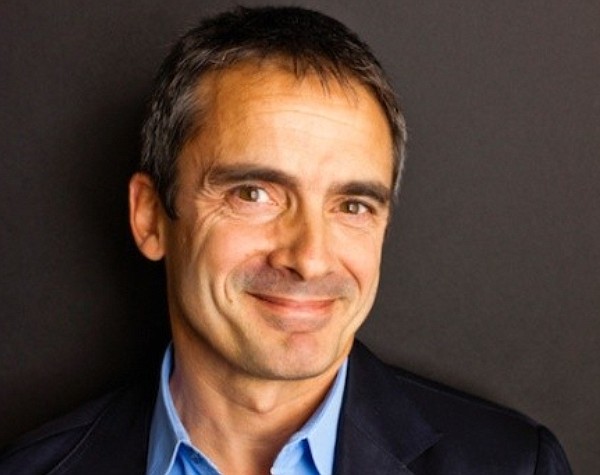 Galloway is executive editor and producer at the Hollywood Reporter, where he worked 30 years. He graduated from Cambridge University, studied at the American Film Institute’s conservatory, worked in film and TV, and started a program and raised money to help students interact with industry execs and break into the business.

“Stephen has an in-depth knowledge of the industry [and is] a gifted intellectual,” said Chapman President Daniele Struppa in a statement. “I love his passion for film as an academic discipline and his vision for how our students and alumni can be a part of this exciting industry.”

Galloway replaces Bob Bassett, who is retiring. Bassett was the film school’s first and only dean for 23 years.