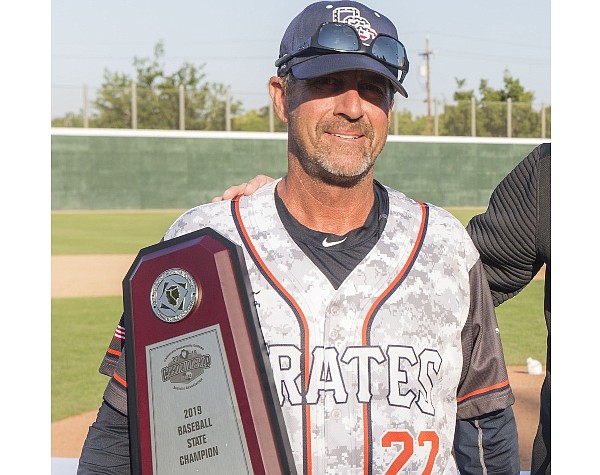 Coaches at Corona del Mar’s Harbor Day School and Costa Mesa’s Orange Coast College were among the nine victims of the Calabasas helicopter crash that claimed the life of Kobe Bryant and his daughter Gianna.

Christina Mauser, an assistant basketball coach at Harbor Day School, one of the area’s top private schools, was among those killed in Sunday’s incident, along with longtime Orange Coast College baseball coach John Altobelli.

Altobelli “was a coach, a colleague, a mentor and a friend at OCC for 27 years,” Orange Coast College said in a statement.

"My kids and I are devastated. We lost our beautiful wife and mom today,” said Matt Mauser, singer for local band Tijuana Dogs, in a Facebook post.

The helicopter flight originated at John Wayne Airport, according to reports. Bryant lived in Newport Coast and had business ventures in Costa Mesa and Newport Beach.