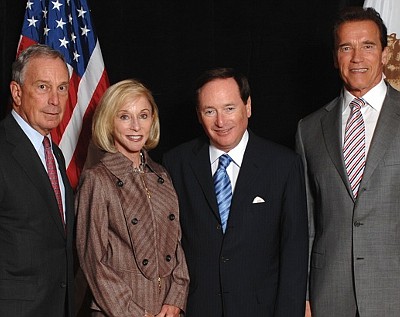 QUOTABLE: “When forming the organization, OC Visionaries Tom Tucker and Larry Higby had the idea to create a group that promoted conservative fiscal values without having a social litmus test,” New Majority says on website.