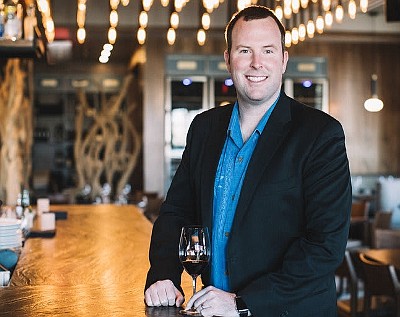 Russ Bendel is expected to take on ownership of the Sapphire Laguna Restaurant and Pantry early next month.

The restaurant is expected to be renamed Sapphire, Cellar. Craft. Cook. and will also come with what the company said are “minor enhancements.”

Said Ghahreman: “Russ is a respected restaurant industry veteran, and someone I know will build on the tradition of Sapphire Laguna Restaurant and Pantry.”