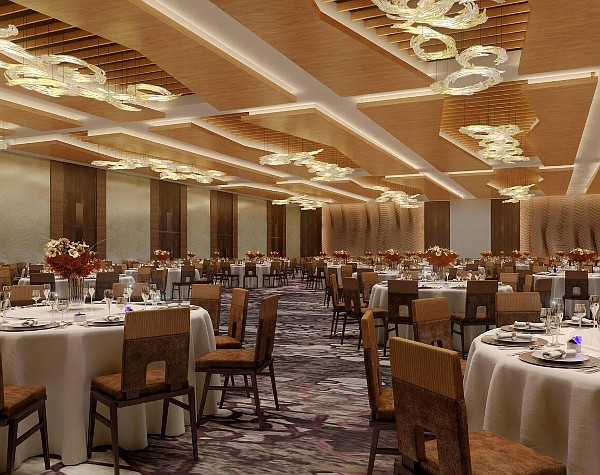 Local hotels ended the year on with average daily rates, occupancy and revenue per available room up in December and for the full year, a report by CBRE Hotels said.

Anaheim reported the highest gains for the full year in average rates and revenue, increasing 4.2% each to $209 and $174.

Huntington Beach was the only to report notable declines in December, with rates, occupancy and revenue down 4%, 1.6% and 5.5%, respectively.