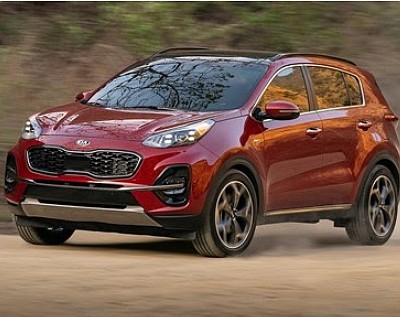 Orange County automakers started the year off with gains as they reported on Monday their January sales results.

Irvine-based Kia Motors America sold 40,355 vehicles in January, an 8% increase from a year ago. The company attributed the growth to an 11% increase in sales of the company’s Sportage sport utility vehicle.

Mazda North American Operations of Irvine notched an 18% increase year-over-year in January with sales of 23,621 vehicles. The company’s crossover segment did particularly well with a nearly 41% gain.

Sales of Fountain Valley-based Genesis Motor America jumped 14% to 1,399 vehicles. The automaker, which made its Super Bowl debut with a commercial featuring Chrissy Teigen and John Legend, recently rolled out its first SUV model, the GV80.