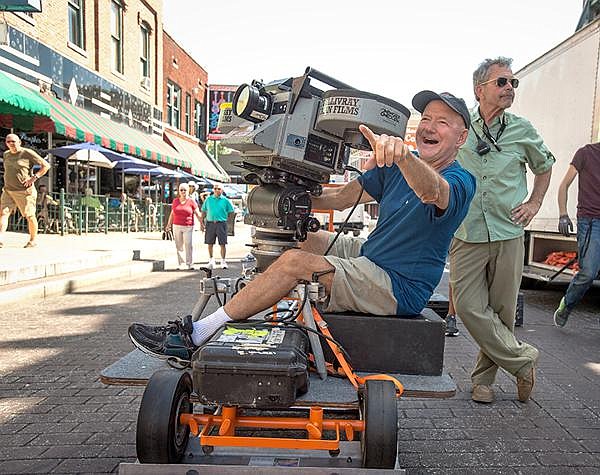 WHY: Famed Laguna Beach director with more than 50 films to his credit, including over 35 IMAX productions. Created Smithsonian’s “To Fly!” with late Jim Freeman.

RECENT: Was part of group that tried to take over operation, restoration of his city’s iconic Hotel Laguna, ultimately lost out to Mo Honarkar.

QUOTABLE: Said he supports Honarkar’s revitalization plan for the city. “I think it’s only fair to give him a chance. He may succeed for us all, not just himself!”