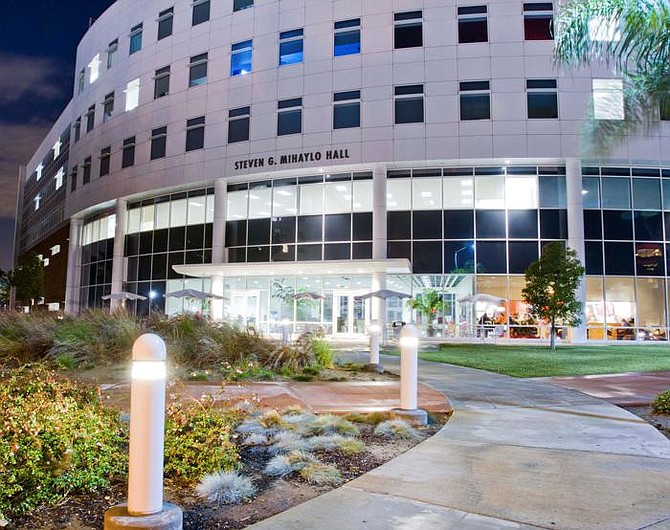 University President Fram Virjee said in a press release the dispute originates from Mihaylo asking the university to buy equipment from his telecommunications firm, an action that the university was advised might be "unethical and potentially unlawful."

After multiple attempts to work with Mihaylo, the university said it could not reach an agreement.

“We appreciate Steve’s past philanthropy to his alma mater and are grateful that many Titans have benefited from his time and treasure,” Virjee said in the release. “We regret that he has elected to not fulfill his financial pledge to our College of Business and Economics.”

Mihaylo contributed $4.2 million to the construction of a new business school building in 2004. That building will continue to bear his name as a reflection of his fulfilled gifts, according to the university, the largest in Orange County.

He committed an additional $30 million in 2007, which resulted in the renaming of the college. The university said Mihaylo made payments totaling about $8 million until 2016, when he ceased payments and suggested the institution purchase equipment from his telecommunications company.

Mihaylo is CEO of Crexendo Telecom, a Tempe, Ariz.-based communications firm valued at about $150 million.

CSUF said it will not pursue legal action against Mihaylo at this time.