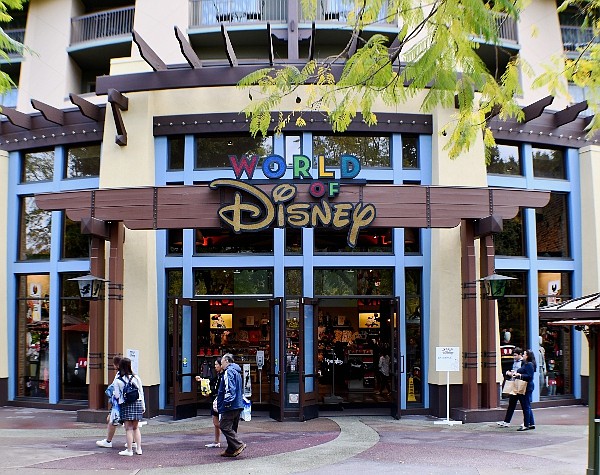 Disneyland Resort is still in negotiations on furlough agreements for union employees, which represent most of the company’s 32,000 worker count.

The company, the largest employer in Orange County and a division of Burbank-based Walt Disney Co., announced earlier this month that it will furlough nonessential employees as a result of the “devastating impact” of COVID-19, beginning this Sunday, April 19.

Reports indicate the company has reached agreements with several unions; the company works with north of 20 unions for the two theme parks, three hotels and Downtown Disney shopping district, all of which are closed without a set reopening date.

Meanwhile, Walt Disney World will furlough approximately 43,000 workers as part of an agreement with the Service Trades Council Union, a collection of six unions representing the workers at the Orlando theme park.

Furloughed workers remain employees with access to health insurance and compensation coming as part of the recent relief stimulus package.

For ongoing, in-depth coverage of coronavirus effects on OC businesses, see the Monday print edition of the Business Journal.