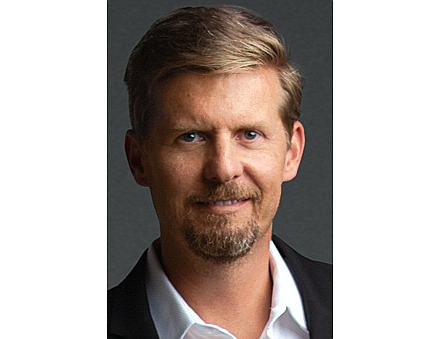 Stuart McClure, who co-founded Irvine-based security company Cylance in 2012, has decided to leave the firm following its purchase by BlackBerry Ltd., the Canadian company’s CEO said.

BlackBerry chief John Chen told an earnings conference call on Tuesday that McClure “has decided to move on” following the company’s integration into BlackBerry. McClure had been serving as the head of BlackBerry Cylance.

“I think I would have wanted him to stay longer, but he had made a personal decision, which we have to respect,” Chen said, according to a transcript of the call provided by Thomson Reuters.

Cylance was purchased by the Canadian company for $1.4 billion in February.