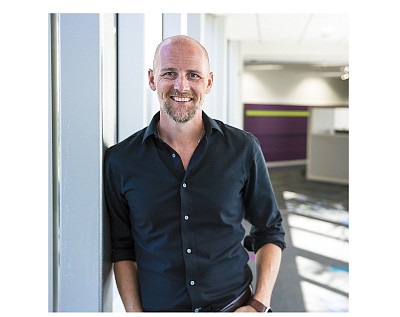 King was previously chief brand officer at Movement Mortgage and Realty One Group; loanDepot said in a release King strengthens its “focus on further fusing marketing and technology” to reach customers.

LoanDepot has funded about $181 billion in loans since its founding 10 years ago and operates 200 retail locations. It’s one of the larger privately held companies in OC, with about $1.3 billion in revenue.