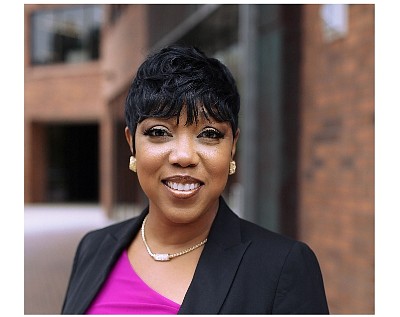 She was most recently director of government relations with Southern California Edison, including overseeing its $20 million in annual philanthropy and community giving. SCE gave more than $150 million in her time there.