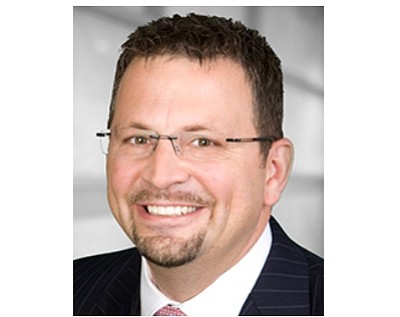 Huntington Beach-based Boardriders Inc. announced several changes to its executive ranks in the first major announcement since its acquisition last year of the Billabong group.

Kevin Meehan departed as general manager from RVCA, with Brad Blankinship as his replacement. Meanwhile, Greg Healy is to serve as global president and president of the EMEA and APAC regions, in addition to Nate Smith as president of the Americas.

“After a decade of headwinds and restructuring, Boardriders now has that strong foundation and is ready and able to invest strategically at scale in our brands, our people and these targeted growth initiatives,” Boardriders CEO David Tanner said in a statement.