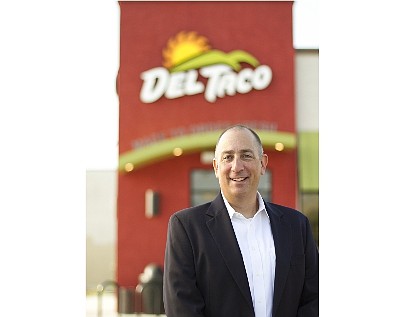 In late August several news outlets said Del Taco hired an investment bank to advise on a possible sale of the chain; in May it retained Denver-based Cypress Group to refranchise restaurants. More than half its locations are company-owned.

Del Taco is the No. 6-largest restaurant chain based in Orange County with $810 million in systemwide sales from 580 locations in 14 states. It traded recently at about a $400 million market cap.