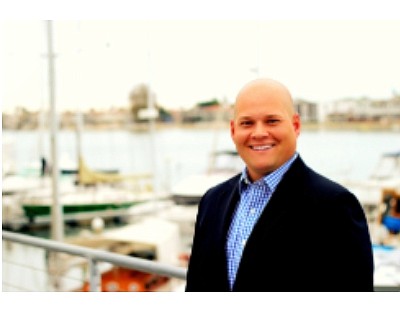 Newport Beach-based L Squared Capital Partners said it has formed Raptor Scientific LLC with a $60 million investment to acquire companies in the fragmented aerospace and defense-focused testing and measurement Industry.

Raptor is L Squared’s ninth platform investment over the last five years. L Squared said it has $550 million of capital to invest in tech-enabled services, industrial technology and education.

“L Squared’s long term capital base and execution of our M&A strategy will allow Raptor Scientific to assemble a growing portfolio of products and solutions that will add more value to the company’s customer base over time,” Sean Barrette, a partner at L Squared, said in a statement.

L Squared said it is currently looking for a chief executive to lead Raptor Scientific as well as sales and marketing personnel.