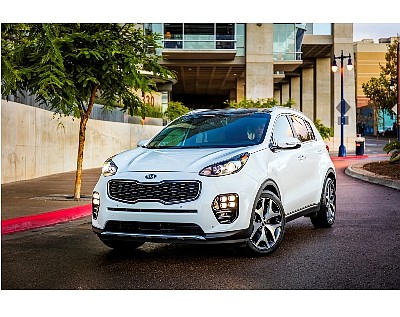 Orange County’s largest automakers notched mostly gains in August as they pushed through the final days of summer.

Irvine-based Kia Motors America Inc. reported the largest percentage gain for the month, up 13% from a year earlier to 60,730 vehicles sold. The Sportage, Telluride and Forte were among the models that helped drive sales for the month. Kia, year-to-date, has sold 418,979 vehicles, up nearly 5% from the year-ago period.

Cypress-based Mitsubishi Motors North America Inc., which is relocating to Tennessee, saw sales fall 3.3% from the year-ago period to 8,139 vehicles. The Mirage led sales for the month, with 2,824 sold. Mitsubishi year-to-date sales are still up 2.5% from the same period a year ago to 87,849 vehicles.