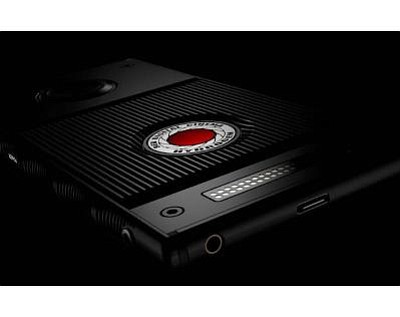 “Just now turning 70 and having a few health issues,” Jannard wrote in a post on the Hydrogen user forum as the reason for his stepping down.

Red Digital Cinema, which Jannard started after Oakley and spurred conversation around 4K resolution when most were still talking about 35mm film, will continue with a leadership team that includes President Jarred Land, Executive Vice President Tommy Rios and Jamin Jannard, who heads marketing and creative.

Although Jannard wrote he is “shutting down the Hydrogen project,” he later said in his post, the “Hydrogen One will continue to be supported in the future.”

The smartphone was released about a year ago to mixed reviews.

“Jim is one of the greatest visionaries of our time … he has accomplished more than most leaders do in a lifetime. Over and Over again,” Land said in his own post on the news. “He taught me everything I know.”