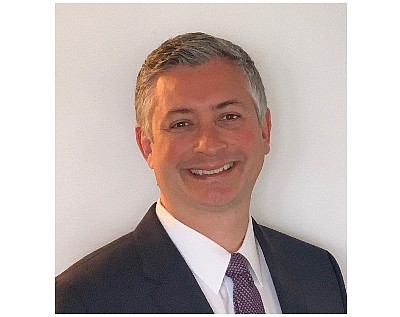 Segerstrom Center for the Arts named Casey Reitz its new president, effective in December, replacing Terry Dwyer, who left the post in March.

Reitz has been executive director of Second Stage Theater in New York since 2010. He won a Tony Award in 2017 for producing the musical “Dear Evan Hansen” and led the acquisition, renovation and re-opening of Broadway’s Helen Hayes Theater.

Reitz in a statement lauded the “incredible energy and remarkable diversity” of Orange County and the task of the center—current home of Pacific Symphony, the Philharmonic Society, Pacific Chorale and South Coast Repertory, and future home of Orange County Museum of Art—“to serve as the dynamic town square” of the region. “I can’t wait to get started.”