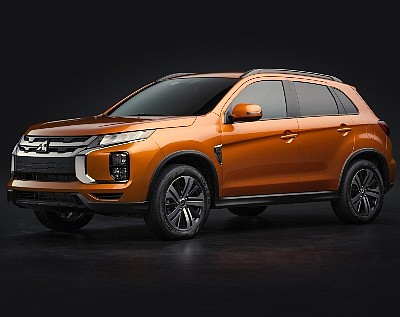 Orange County automakers had two less selling days in September, as most capped the month with sales declines.

September sales of Cypress-based Mitsubishi Motors North America Inc. bucked the downward trend, up 0.2% from a year earlier to 7,722 vehicles. Sales of the Mirage and Eclipse Cross were both up on a year-over-year basis.

Fountain Valley-based Hyundai Motor America sales were off 9% to 51,951 vehicles. The greatest year-over-year declines were seen in sales of the company’s Elantra, Santa Fe and Sonata.

Mazda North American Operations of Irvine reported sales down 11% from the year-ago period to 18,838 vehicles. The Irvine-based automaker saw the largest year-over-year drop in September on sales of its Mazda6, down 47%.