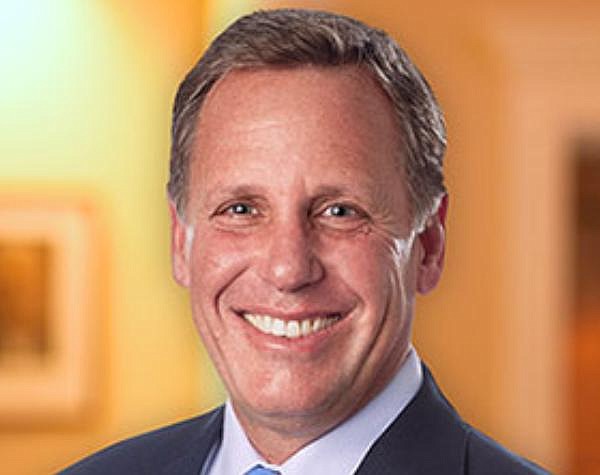 RECENT: Last year revenues of $5.7 billion down slightly from prior year. Stock on upswing through 2019 on interest rate cuts.