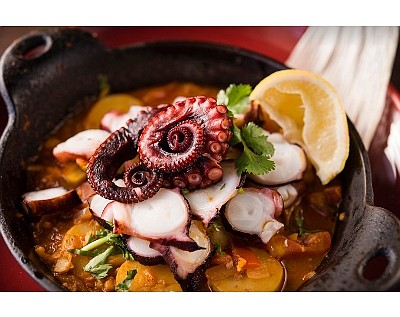 XRG emerged from the mid-2018 bankruptcy of the former Real Mex Restaurants and is owned by Z Capital Group in New York. Its other brands include Acapulco, Chevys Fresh Mex, El Torito, Las Brisas, Who Song and Larry’s, and Sinigual. With the acquisition it has 62 locations. Z Capital separately owns and operates L.A.-based Pink Taco.

Sol has four locations, in Newport Beach, Scottsdale, Playa Vista and Denver, and Solita has two, in Huntington Beach and Valencia, Calif.

XRG was the No. 11-ranked OC-based restaurant chain according to the Business Journal’s most recent research.