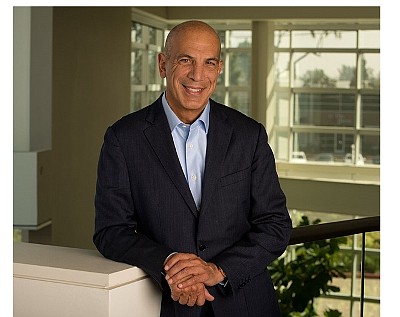 Irvine-based Edwards Lifesciences Corp. (Nyse: EW) is No. 25 on this year’s Management 250, the Drucker Institute’s list of the best-run companies in the U.S., the only locally headquartered firm named to it.

The heart valve maker ranked just below Allstate Corp. and just above JPMorgan Chase & Co. and bested 90% of the list, including Starbucks, Boeing, American Express and Oracle. Amazon was No. 1.

Drucker crunched data in five areas: customer satisfaction, employee engagement and development, innovation, social responsibility, and financial strength. Edwards merited four or five stars out of five in each and its score is slightly higher than last year.

Other OC-related companies on the list include No. 54 Abbvie, which is buying Allergan; No. 67 Walt Disney Co.; No. 125 VF Corp., which owns apparel maker Vans; No. 142 Yum Brands, which owns Taco Bell; and Activision Blizzard, at No. 232.

Edwards is the largest publicly traded company based in OC; its market value recently topped $50 billion.