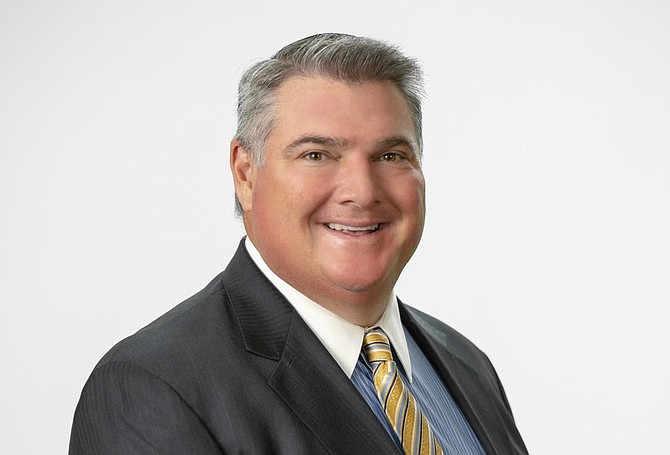 Founded in 1969, Parsippany, New Jersey-based SOS Security has offices in five countries and took on more than 2,000 assignments in more than 100 countries last year. The combined entity will employ about 230,000 workers.

Following the deal, SOS Chief Executive and founder Edward Silverman will serve as co-chairman of the Executive Committee and an adviser to the Board of Directors.

Silverman is “one of the most highly regarded leaders of the security industry,” Allied Chief Executive Steve Jones said in a statement. The combined firm offers “the best of both brands to elevate security service [and] provide new security solutions.”