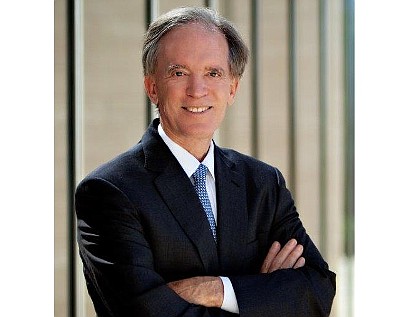 WHY: Known as the “Bond King” for building PIMCO into one of the world’s largest money managers. Bond Manager of the Decade (2000-09). Famously avoided 2008 financial crisis. Left PIMCO in contentious split in 2014; have since settled differences with Gross getting $81M.

RECENT: Retired in March after 48-year career. Started his own family foundation with almost $400M in assets, which he is managing. Hired Kenny Loggins to sing at private party for partner Amy Schwartz.

QUOTABLE: “A Morningstar consultant said I’d made more money for more people than anyone in the world. I don’t know if that’s true.”