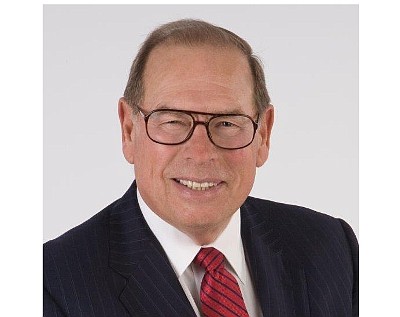 WHY: Horatio Alger award winner who has built a fortune estimated at $2.6B, and funded large part of OC’s arts scene.