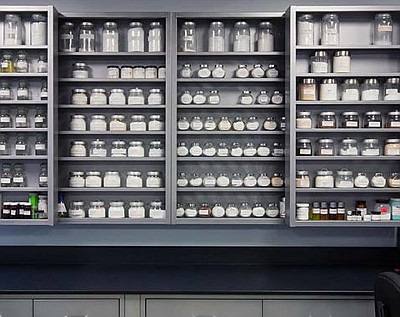 The company, which works with prestige brands such as Drunk Elephant, was bought by Quebec beauty products maker Knowlton Development Corp., which operates as KDC/ONE. The Benchmark deal is the ninth transaction over four years for KDC/ONE, which was sold to a group led by investment firm Cornell Capital last year.

Drunk Elephant, which has an office in Newport Beach, was itself sold to Shiseido Co. last month for $845 million.

Benchmark specializes in hair, skin and nails and will be KDC/ONE’s West Coast arm for R&D and testing.