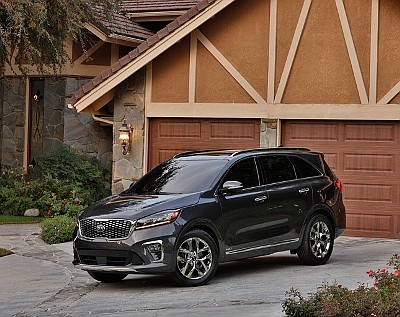 Irvine-based Kia Motors America, which named a new president this week, notched an 11% gain in October for a total of 50,007 vehicles sold. The results were driven by momentum from the Sorento and Sportage.

Hyundai Motor America October sales rose 8% from a year earlier to 57,094 vehicles, on strong performance in the SUV lineup, which accounted for 56% of its sales in the month, up from 45% in the year-ago period.

Mazda North American Operations in Irvine sold 19,520 vehicles in October, up 4.5% from a year earlier and led by growth of its crossover utility vehicles.

Mitsubishi Motors North America Inc. saw sales slump during the month, down 7.9% to 7,372 vehicles. Sales across all of the Cypress automaker’s vehicle models were down, with the exception of the Mirage.