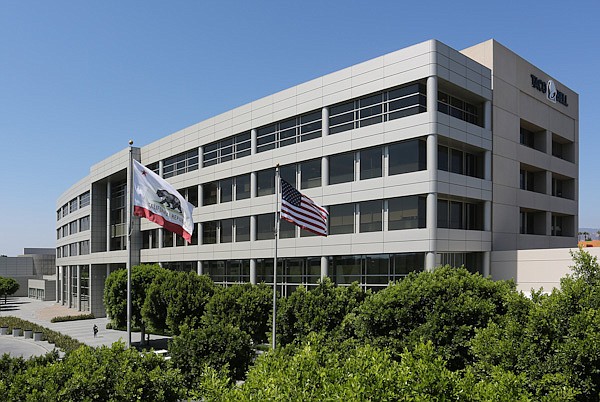 Irvine-based Taco Bell Corp. plans to add franchising in Portugal and Indonesia “in the coming year” a press release said. No franchisers for the new territories were named.

The chain, part of Yum Brands Inc. (NYSE: YUM) in Louisville, Ky., has said it wants to vastly expand location overseas. Currently less than 10% of Taco Bell’s more than 7,000 locations are outside the U.S.

Over the past three years Taco Bell has set big franchise plans with partners in Spain, Australia, New Zealand, Thailand, and most recently India.