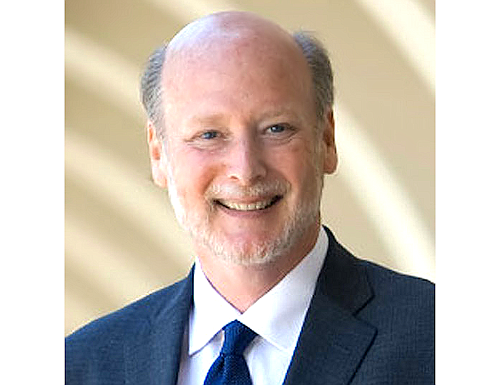 • Composer Peter Boyer, a Los Angeles resident who wrote “Ellis Island: The Dream of America,” a work for actors and orchestra, performed by Carl St. Clair and the Pacific Symphony in April 2017 and broadcast on PBS in June 2018.