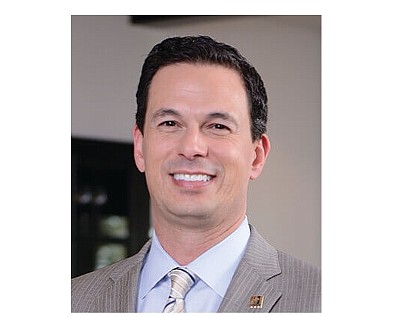 Shares for William Lyon Homes (NYSE: WLH) are up 14% after its board allowed chairman William H. Lyon to seek potential investors that could lead to a “possible business combination,” according to a regulatory filing.

Lyon, who owns 17.5% of the company, “has indicated that he is not engaged in active discussions” and “there is no assurance that granting this waiver will lead to any potential transaction,” according to the Thursday filing with the SEC. William H. Lyon is son of founder William Lyon, a retired general who began the homebuilding company.

Also on Thursday, the Newport Beach homebuilder reported first quarter revenues of $453.8 million, up 22% from the year prior and beating expectations by about $45 million.