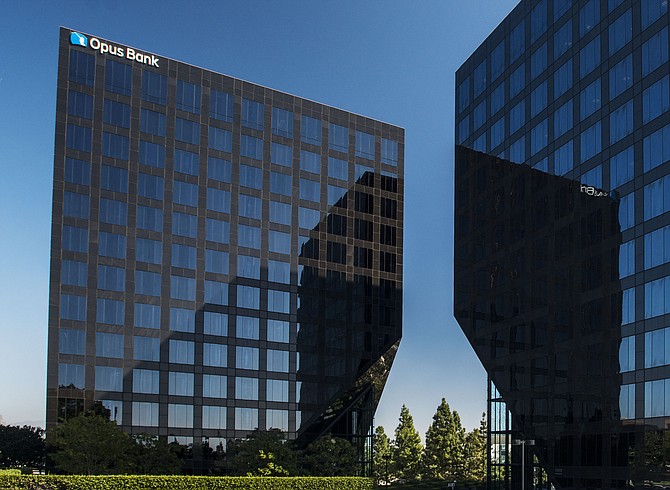 Taylor, who was also named to the board, has 34 years of banking experience, most recently as CEO of Denver-based Guaranty Bancorp.

Taylor succeeds Paul G. Greig, chairman of Opus’ board, who served as interim CEO after the departure last November of founder Stephen Gordon.