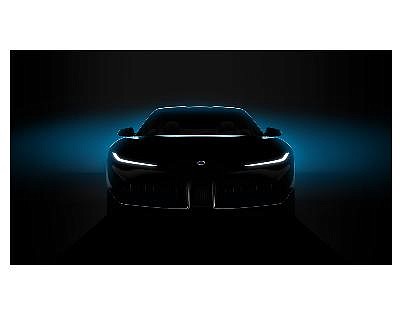 The luxury electric automaker said the concept car is one of three new models it expects to announce at next month’s Auto Shanghai. The other two vehicles will be a next-generation Revero and an all-electric Karma Vision concept car.

Karma announced a collaboration with Pininfarina earlier this year and is part of the automaker’s new “Value Forward” business plan, which Chief Executive Lance Zhou detailed to the Business Journal in last week’s issue.