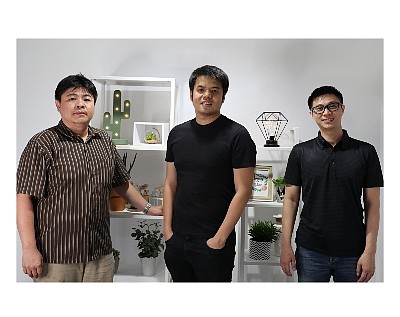 Yogurtland signed a multiunit deal with a franchisee to enter Indonesia; the frozen dessert chain already has locations in the region in Australia, Myanmar, Singapore and Thailand.

Yogurtland has about 320 locations in the U.S., including about 20 in OC, and seven other countries. It was the No. 13 OC-based restaurant chain with $164 million in 2017 systemwide sales, down 9%.

The Business Journal will publish its latest list of restaurant chains on July 22.