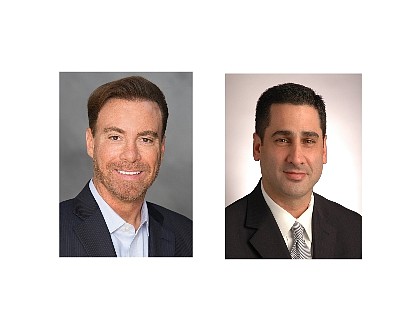 Mechanics Bank (OTCBB: MCHB) announced it will have two chief executives after its acquisition of Rabobank, N.A., a subsidiary of Rabobank Group.

Mechanics Bank CEO John DeCero, a well-known Orange County banker, will share the title with Rabobank CEO Mark Borrecco when the deal closes, which is expected sometime in the third quarter.

Carl B. Webb, chairman of the Board of Mechanics Bank, along with DeCero and Borrecco will also become members of a newly created Office of the Chairman, which will chart the future direction of the combined bank.

Under a deal announced in March, Mechanics Bank is set to acquire Rabobank’s banking business for $2.1 billion. The combined entity is slated to operate under the Mechanics Bank name, with 144 branches and in excess of $17 billion in total assets.

DeCero will oversee commercial banking, wealth management and indirect auto finance. DeCero was a co-founder of California Republic Bank, which was acquired by Walnut Creek-based Mechanics Bank in 2016.