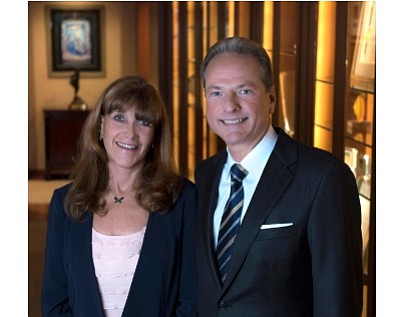 Henry and Susan Samueli have given more than $100 million to their namesake school of engineering—the school’s biggest donation ever—at University of California-Los Angeles.

The Samuelis have roughly split their higher education largesse between UCLA and University of California-Irvine over the last two decades; UCLA’s engineering school has received more than $160 million, including the new donation, while UCI has benefited from about $250 million from the couple, including a $200 million gift in September 2017, to, in part, endow its college of health sciences. UCI’s engineering school is already named for Henry Samueli.

Samueli earned his bachelor’s, masters and doctorate from UCLA, and was a full-time professor there from 1985 to 1995. He co-founded chipmaker Broadcom Corp. in 1991, now Broadcom Inc., where he is chairman of the board.