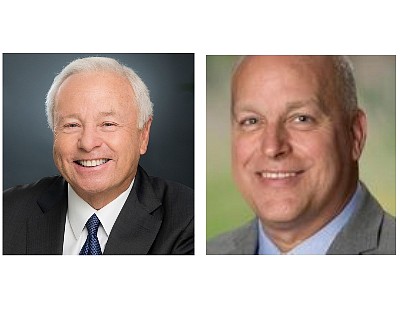 Larry Webb, co-founder and chief executive of the New Home Co. Inc. (NYSE: NWHM), is transitioning to an executive chairman role at the Aliso Viejo builder at the end of August.

Webb, 71, co-founded the company in 2009; the builder is valued at about $86 million. It’s been among the largest builders in Orange County the past decade.

As executive chairman, Webb “will maintain an active role in the strategic management of the company and with the investment community,” the company said. He will also continue as board chairman.

Miller joined the company in 2017. He “brings a wealth of experience and industry knowledge to his new role, and I can’t think of anyone better suited to succeed me as CEO,” Webb said.