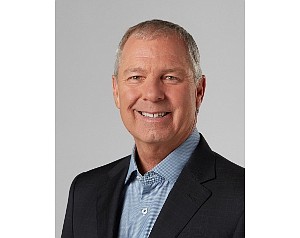 Yum Brands, Inc. (NYSE: YUM) appointed Mark King as the chief executive of its Taco Bell Division that is based in Irvine.

King, 60, the former president of Adidas Group North America, will begin Aug. 5. He will be reporting to David Gibbs, president, chief operating officer and chief financial officer of Yum Brands.

“Mark King is the ideal executive to elevate Taco Bell to the next level of global growth,” Gibbs said in a statement. “His unique talent rewriting the rules for brands to win in fiercely competitive markets will be central to Taco Bell’s journey to become a $15 billion brand that transcends the quick-service restaurant and retail categories.”

Taco Bell said that under King’s leadership the previous four years, Adidas became the fastest-growing sports brand in North America, increasing sales by 35% in 2017, doubling its market share and regaining the No. 2 position in the U.S.

Taco Bell and its franchisees, the world’s largest Mexican-inspired quick-service restaurant brand, operate more than 7,100 restaurants, including nearly 500 restaurants across nearly 30 countries outside of the U.S. The brand is aiming for $15 billion in annual sales with 9,000 restaurants. The company in 2018 reported system-wide sales of $10.8 billion.