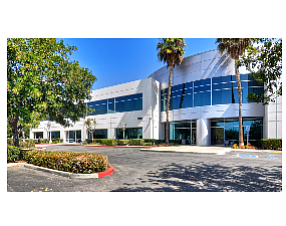 The Irvine-based company reported sales of close to $1.1 billion while adjusted earnings were $1.38. Analysts expected $1.04 billion and a profit of $1.33, according to a survey by Yahoo! Finance.

“We are pleased to report stronger than expected sales growth in the second quarter, which continued a long-term trend of reaching more patients with innovative therapies and creating value,” Chief Executive Michael A. Mussallem said Tuesday in a statement announcing the results.

In regular trading, shares closed up 0.8% at $195.46. Edwards has a $40 billion market cap, almost twice the next most valuable company based in OC.