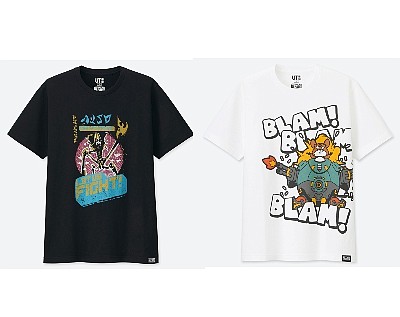 Video game designer Blizzard Entertainment in Irvine will produce another line of t-shirts for Japan-based apparel maker and retailer Uniqlo.

Shirts will be based around popular Blizzard game franchises including Overwatch, World of Warcraft and Diablo.

The game maker is part of Santa Monica-based Activision Blizzard Inc. (Nasdaq: ATVI); Uniqlo’s 18 locations in the state include one at South Coast Plaza.

For more on Blizzard’s deal, see the July 22 print edition of the Business Journal.