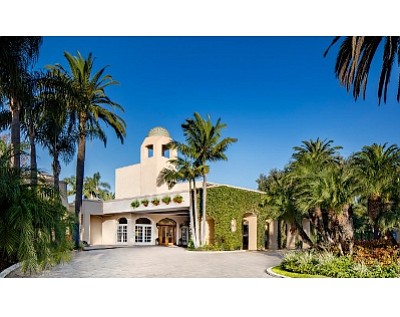 The number of hotels sold last year in Orange County declined 30% to 16 with a cumulative value of $343 million, according to a report by Atlas Hospitality Group in Irvine.

The priciest, and biggest, of the 16 sold was the 408-room Hyatt Regency Newport Beach, which traded hands for $95 million. The 41-room Laguna Riviera Beach Resort sold for the highest price per room, $512,195.

Statewide hotel sales fell 24% to 280 compared with 369, the third lowest volume of sales over the past decade. Dollar volume declined 10% to $5.6 billion, while the average sales price rose 17% to $20 million.