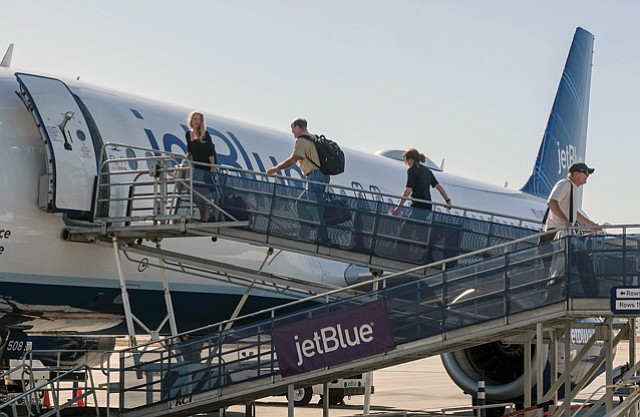 Long Beach Airport traffic dropped 12% in December to 298,000 passengers, while traffic for the full year increased 2.7% to 3.9 million.

Hawaiian Airlines carried about 10,000 passengers—a number that’s held steady since it began service in June—and the other two airlines, American and Delta, carried the remaining 32,000 passengers.

For the full year, JetBlue represented 72% of total traffic with 2.8 million annual passengers; Southwest carried 663,000 passengers, or 17% of the share; and the remaining three carriers made up the final 11% of the 3.9 million customers.

Charter flying was down 48% to 109 passengers last month.

2018 was the last full year of service by Airport Director Jess Romo, who retires at the end of this month after two years at the helm; a replacement hasn’t been named.