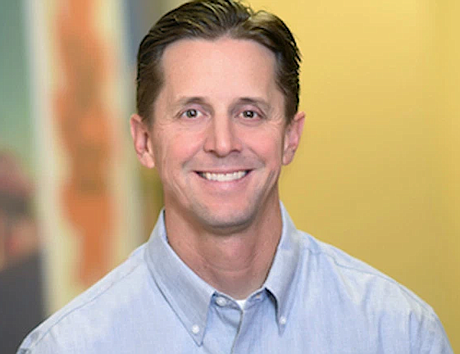 Chief Executive John Cappasola, Jr. reiterated the chain’s prior strategy to shed company-run locations in favor of franchising. He said Del Taco plans to flip its mix from 55% company ownership of its 580 restaurants, with 45% franchised, to the reverse of that by 2020.

It plans to report results in March.