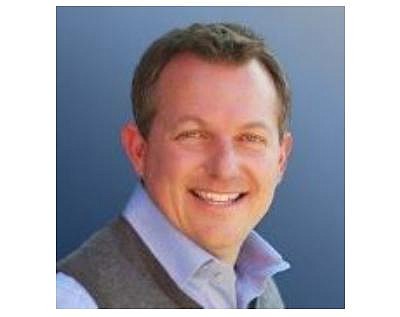 He will step into the role March 25.

Herrmann is no stranger to the nonprofit world, particularly food banks. He co-founded Round it Up America in 2009, an organization that allows diners to round up their check totals to apply the funds to local food banks and nonprofit organizations.