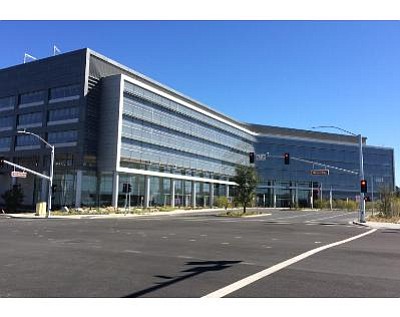 Broadcom Inc. (Nasdaq: AVGO) is seeking a buyer for its radio-frequency wireless chip unit, which could be valued at $10 billion, the Wall Street Journal reported.

A sale “would accelerate the company’s shift away from its roots as a semiconductor maker,” the WSJ said. It cautioned the process is at an early stage; a deal may still fall through.

Broadcom was Orange County’s largest chipmaker. The company’s $37 billion sale to Avago Technologies Inc. in Singapore closed in 2016, ending the Irvine chipmaker’s 20-year history as a locally based company.

The combined entity, known as Broadcom Ltd., is now headquartered in San Jose.