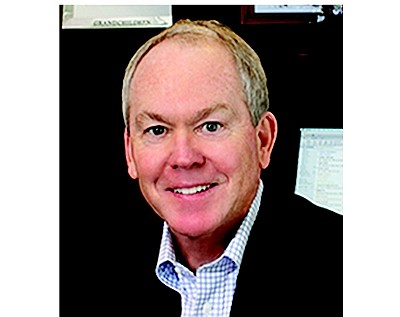 WHY: Worked with legendary bond investor Bill Gross to oversee the growth of PIMCO from $40B when he began in 1993 to $840B by the time he left in 2009. Along the way, Thompson helped PIMCO go public and then be sold to Allianz for $3.3B. Served as director at Citibank for eight years.

NOTABLE: Every August on his birthday while at PIMCO, Thompson would don the baseball hat of his hometown St. Louis Cardinals, put on an apron and cook 400 hot dogs to serve with Fritos to the employees. “It was a good light moment to lessen the stress,” he told the Business Journal.