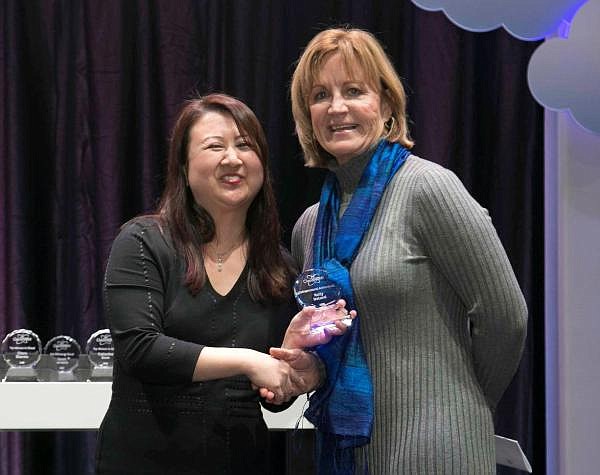 NOTABLE: Involved in IT industry since 1976, in the reseller industry since 1984. Started career as an IBM RPG II and RPG III programmer. Founded CB Technologies in 2001 in spare bedroom of home.