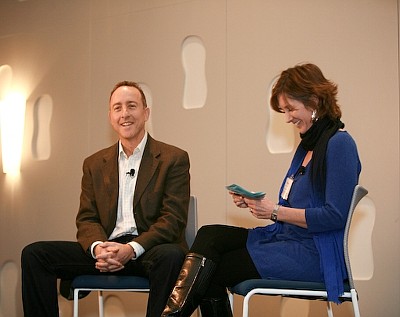 Emerald President and CEO Sally Shankland is to step down from her position at the end of the year for what the company cited as personal health reasons and will become executive director and senior advisor. Shankland joined the firm in June. Emerald Chief Operating Officer Brian Field will take on Shankland’s president and CEO duties on an interim basis at the start of 2020, while the company conducts an executive search.

Montgomery said in a post on the news, “business will continue as usual.”