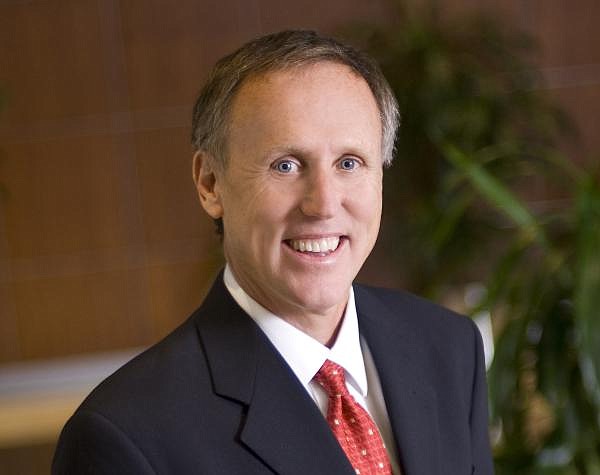 WHY: California’s dominant hotel developer over the past decade. Since 2008, company has completed 18 projects with nearly 2.7K rooms. Those projects have a value approaching $2B.

RECENT: Business Journal’s reigning Businessperson of the Year, after 2018 that saw opening of Newport Beach’s Lido House, Irvine Spectrum Marriott, and other projects. Now working on approvals for pair of projects in Dana Point’s harbor area, along with deals outside OC.